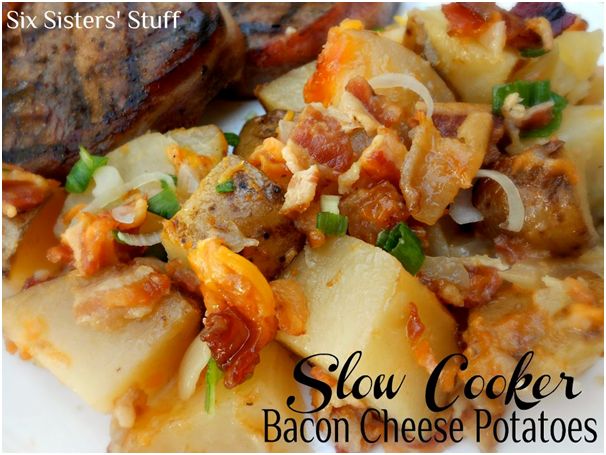 Green spring onions, thinly sliced (optional- but they are so yummy)

Line slow cooker with foil, leaving enough overlap potatoes when finished (this will help the potatoes not to stick to the edges and to help them steam. It will also keep them from getting mushy.). Layer half each of the bacon, onions, potatoes and cheese in the slow cooker. Season to taste and dot with 1 Tablespoon of butter. Repeat layers of bacon, onions, potatoes and cheese. Dot with 1 Tablespoon of butter. Overlap with remaining foil. Cover and cook on low for 6-8 hours (or on high for 4 hours).

The Paint Factory was established in 2007 and its existence is mainly thanks to government’s investment in housing projects in the Eastern Cape. From modest beginnings, where the factory only manufactured selected products with very limited flexibility, it has expanded into a highly effective production unit. Supplying developments, government or private owners is now only a small segment of our business. The Paint Factory has successfully cemented itself amongst the leading suppliers of paint in the Eastern Cape.

Cash Back With Every Purchase